Some books change your life.  Australian Rainforest Seeds and its guidance on propagation changed mine.

This time 12 months ago I was an overpaid academic on the path to full professor. A year later I’m organising seed propagation workshops in schools and a new festival called Regeneration – to be held in Mullumbimby on March 4 2023.

The Regeneration festival will be an unashamedly optimistic celebration of the ecological restoration work underway in the region, with workshops and talks on bush regen, regen agriculture, the centrality of the Indigenous voice in regeneration, and lots more.

The free community festival will also have lots of activites for kids, an unmissable peformance from the REDinc singing and signing choir, and feature the very danceable world-music of the Palm Wine Ambassadors. 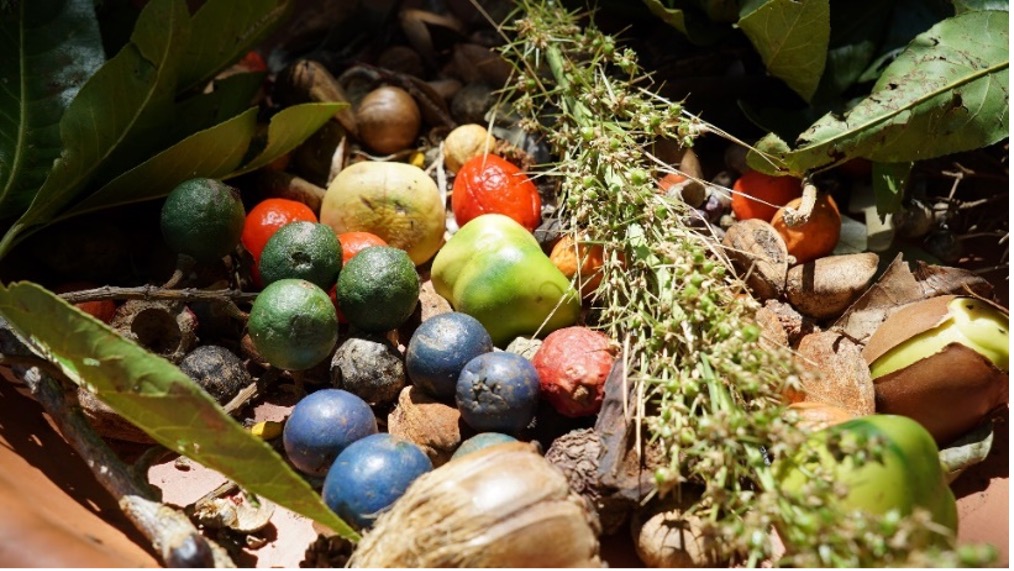 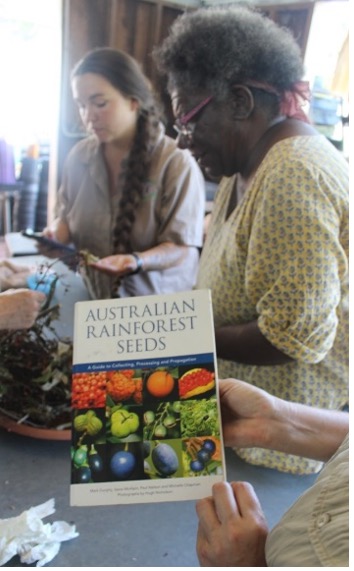 Image left: Some of the seeds use in the school seed propagation workshops; Image right: Australian Rainforest Seeds book

The festival is also the culmination of 8 community seed propagation workshops which took place in schools and other community settings in 2022, funded by the same NSW government grant, and delivered by Firewheel Rainforest Nursery staff, led by Mark Dunphy.  Mark is also co-author of Australian Rainforest Seeds, with Michelle Chapman and others.

The short hands-on workshops were designed to help connect people with the positivity and joy of watching native seeds propagate, seedlings spring up, and forests regrow. The schools and the students loved them, and want more in 2023.

A key session at the Regeneration festival will celebrate this work in schools, and some major new local school tree-plantings are planned to start in late March. 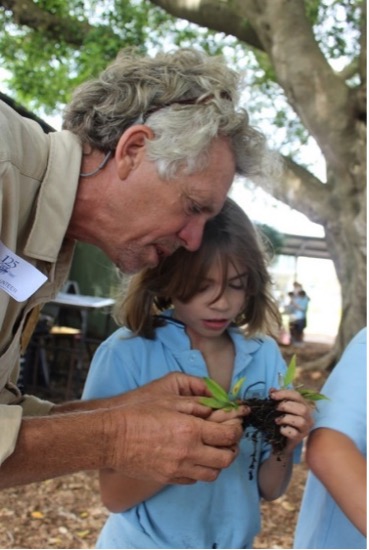 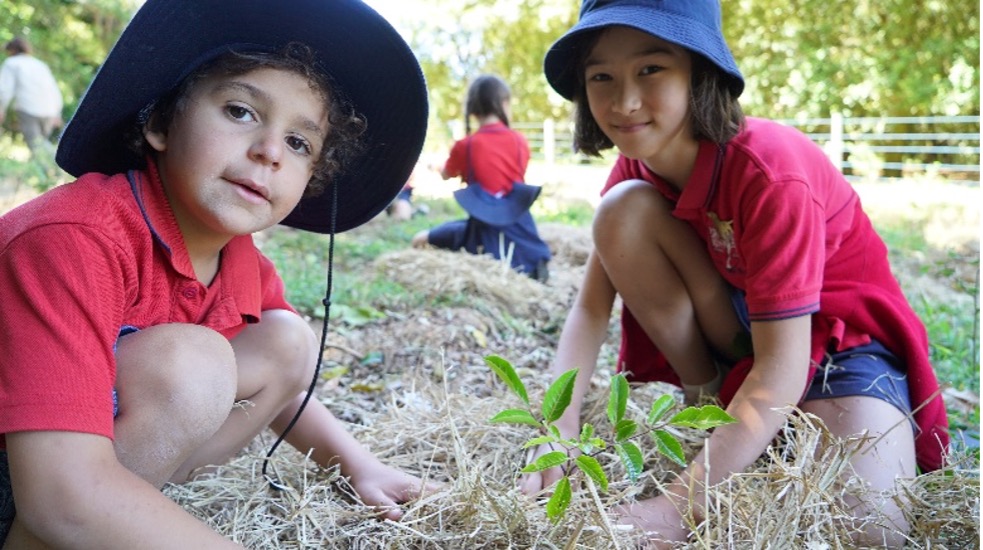 As an academic, my day would typically start in front of a computer emailing with colleagues around the world. Now they start by checking the progress of our propagated seedlings with my eight-year-old son, a daily ritual that brings both of us so much excitement and pleasure.

Environmental educators have been sharing the knowledge and joy of propagation and regeneration for decades. Against the backdrop of the worsening climate crisis, the demand from schools to engage in this positive narrative is palpable. And as the UN Decade on Ecosystem Restoration, 2021-2030 has stated: “The healthier our ecosystmes are, the healthier the planet and its people.”

If you want to come along to the free festival on Saturday March 4 at the Mullum Community Garden in Mullumbimby, please do, and if you want to spread the word to your networks, even better. Key note speakers include Damon Gameau, Mandy Nolan and Delta Kay.

Dr Ray Moynihan is a former Harkenss Fellow from Harvard, an award-winning author, a long-time journalist including stints at ABC’s 730 and Four Corners, an honorary Assistant Professor at Bond University, and in 2023, coordinator of the Regeneration festival.

Check-out our resources to help you on your way, like our Rainforest Restoration Manual, tree identification page and our beautiful coffee table book ‘A Journey Through Time’.

Sign up and receive the latest news from Big Scrub
Rainforest Conservancy.